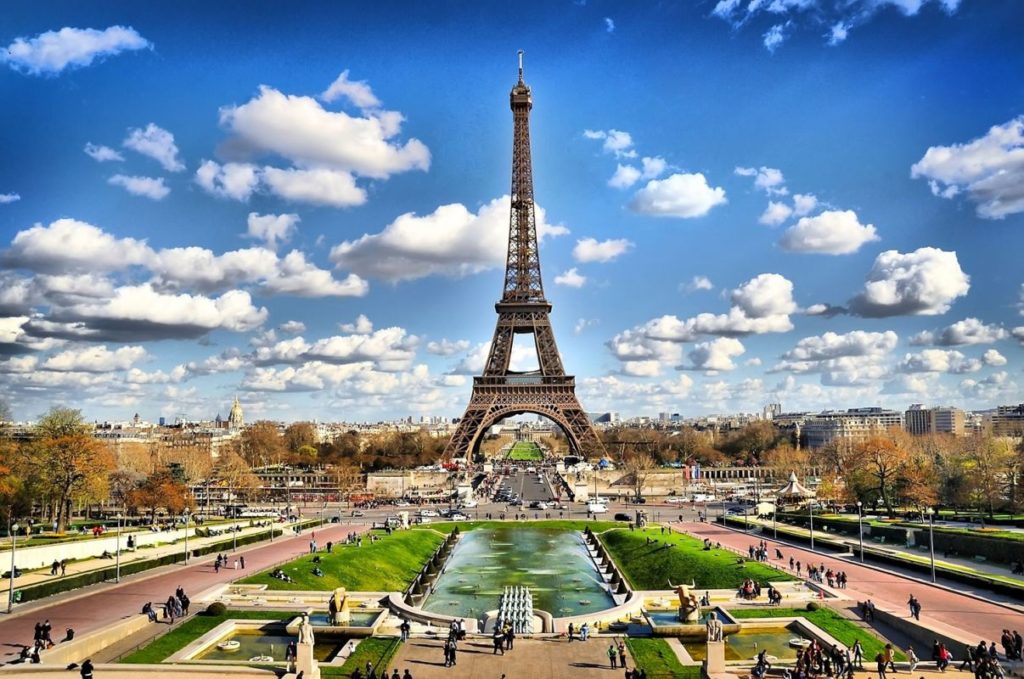 Have you ever been to Paris?

I have spent the last 5 years of my life traveling through some of the finest French cities, living in France vacation rentals, hostels, plush hotels and even staying with families in order to find the very best of this wonderful country.

I have discovered a great deal about the country, its finest assets, its cultural offerings and how it functions and I have finally decided on my most favorite place to visit within the nation. Now before I reveal which is my favorite place in the country, I want to first make a case for my defense.

I am the type of person who much prefers to travel off the beaten path, I love to discover new places and hidden away features of a country or city and will usually shun the most famous destinations. The media love to ramp up the popularity of a place, that causes foreigners to go there and eventually the place gets tainted somewhat. For that reasons, I usually write about ‘secret’ locations and raw travel. Despite all of the above, I can’t shake it and I cannot deny it any longer, I love Paris, I mean true love and today I want to talk about why, despite this being the headline-grabbing city in France and of course, its capital, you simply must visit Paris at least once in your lifetime. 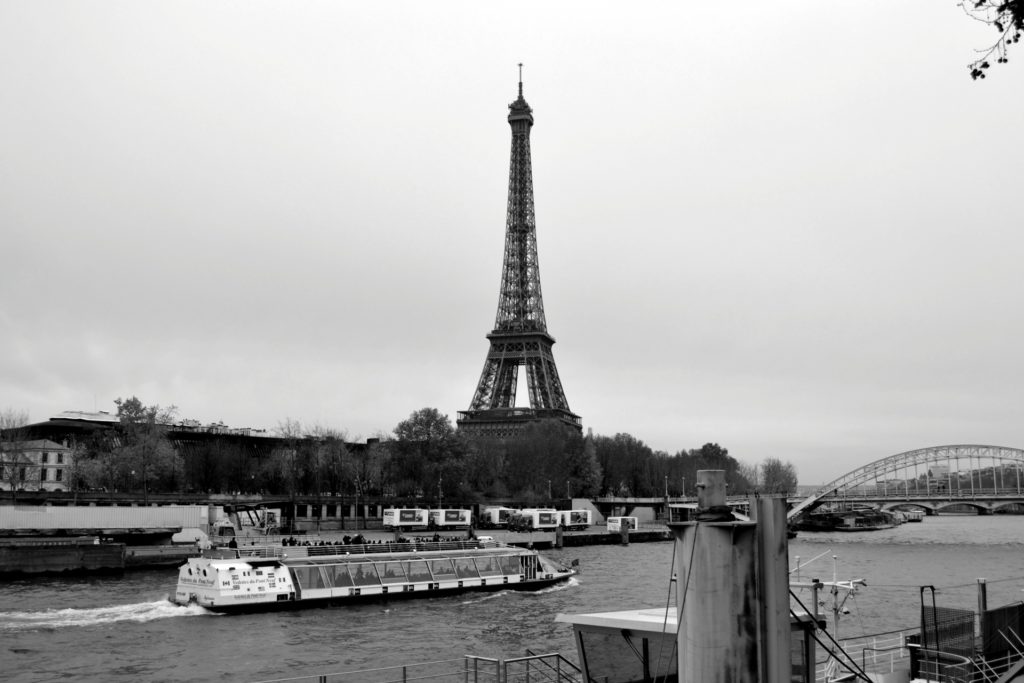 Sometimes the reputation of a city doesn’t live up to its name but that is not the case with Paris and it truly is one of the most romantic cities in the World. You can see and feel his throughout the streets, the cafes, bars and restaurants and in the city’s parks. You won’t have to look too hard to witness couples with that dizzying look of love in their eyes and there is something about the atmosphere in the city tat truly brings the love forth.

Paris has 70 Michelin starred restaurants, more than any other European city and they not only offer some of the finest French cuisine known to man, but also some outstanding international offerings. If you are a foodie then this is most certainly the city for you.

Not only is Paris incredible simple to get to from all over Europe by train, bus and plane but within the city itself it is very easy to get around. The city has a high-tech metro system which covers the large majority of the city, regular busses, tram services and inner-city bike tracks if you want to get around in a more eco-friendly manner.

Sometimes sights that you have seen on postcards or TV shows don’t quite live up to the hype when you see them in real life, Paris most certainly does not have that problem. The Eiffel Tower, the Arc de Triomphe and the cathedral of Notre Dame are outstanding sights that will not leave you disappointed.

Amongst its many museums, Paris houses what is widely regarded as the greatest art museum in the World with The Louvre art gallery. Not only will you be able to see the most famous painting in the world, The Mona Lisa, but you will also be able to lay your eyes on the largest collection of fine art that can be seen anywhere on the planet.

Parisians take their fashion seriously, very seriously and as such this city has become a paradise for those looking for retail therapy. Not only will you find some of the world’s hottest fashion designs here in the large department stores but you will find quaint and trendy fashion boutiques throughout the city’s streets. Whether you want fine jewelry, high end clothing or budget, vintage fashion, you can find it all in Paris.

Whenever you see a write up about a tourist destinations, people love to wax lyrical about cafes, quite why is unclear because there is nowhere in the World that does the cafe scene like Paris. There is a culture that surrounds these cafes that you simply must get in line with and if you want to see where the heart of the city beats, then get to a small cafe on a corner, order yourself an espresso and take a look around.

The river Seine runs through the centre of the city and a tour over it will enable you to see Paris in all of its glory. The river has 37 bridges which cross the river, most of which pedestrian and you can see Parisian life up close and personal as you float along the water.

I could go on and on with this list but I think that by now you have probably got the idea, everything that people say about this wonderful European capital is true and if you have not yet been to Paris then you should do so with haste, you will not, I repeat, you will not be disappointed.