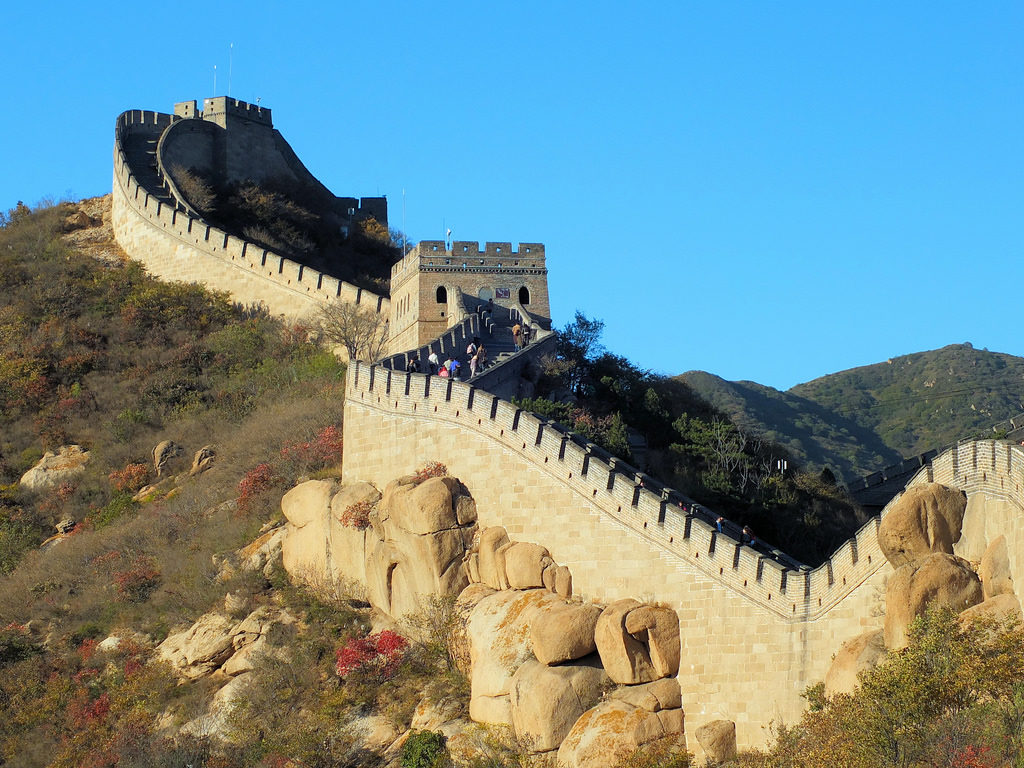 Beijing is China’s capital and a huge bustling city with many attractions worthy of time and attention. There are however a few that stand out as must-visit places. Here they are:

The Great Wall of China

If you’re in China, the number one place to visit is its Great Wall, one of the greatest wonders of the world, and listed as a World Heritage by UNESCO in 1987. Just like a gigantic dragon, it winds up and down across deserts, grasslands, mountains and plateaus, stretching approximately 13,170 miles (21,196 kilometers) from east to west of China. With a history of more than 2,000 years, some of the Great Wall sections are now in ruins or have disappeared. However, it is still one of the world’s most appealing attractions owing to its architectural grandeur and historical significance.

The Great Wall was originally built during the Warring States Periods as a defensive fortification by the Yan, Zhao and Qin states. It began as independent walls for different states when it was first built, and did not become the Great Wall until Emperor Qin Shihuang succeeded in having the walls joined together to fend off the invasions from the Huns in the north. Since then, the Wall has served as a monument of the Chinese nation throughout history.

The closest part of the wall to Beijing is at Badaling about a two hour drive outside the city. It is best to arrive early in the morning, because it attracts plenty of tourists. If you head a bit farther out, you can explore the wall with fewer tourists. There is a cable car available in some sections, and if you are intending on walking be aware that some sections are quite steep. You will be rewarded though with beautiful views of lush greenery covering mountains and valleys on both sides of the wall. 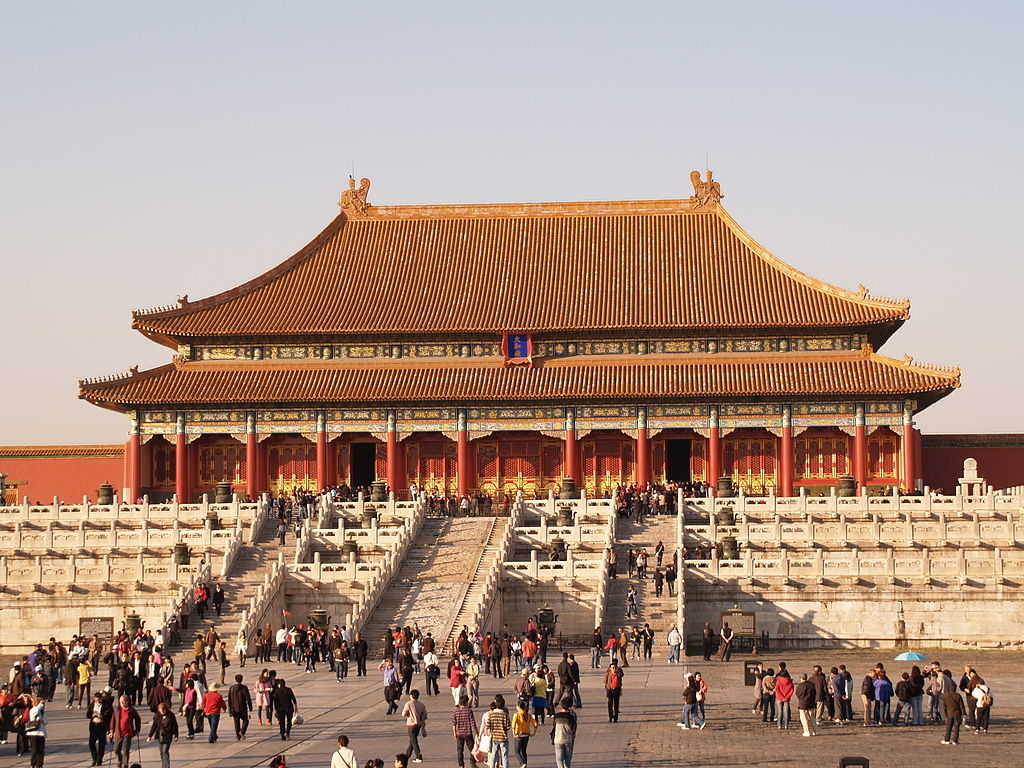 The Forbidden City is one of Beijing’s most amazing and visited attractions. Construction of the city began in 1406 when Emperor Zhu Di moved the capital back to Beijing from Nanjing in southern China. It has been home to 24 emperors during the Ming and Qing dynasties. The palace remained the political center of China until 1912, despite damage to parts of the city and occupation by foreign forces in the second Opium War and Boxer Rebellion. It is now a World Heritage Site and a museum.

The Forbidden City includes enormous sunny courtyards and remarkable palaces that boast striking colors and detailed patterns. There are beautiful shady gardens filled with flowers of the day and many smaller pavilions to also visit and the entire museum is filled with unique statues make is easy to imagine what life was like for those who lived in the palace through the centuries.

The Summer Palace and The Gardens of Perfect Brightness 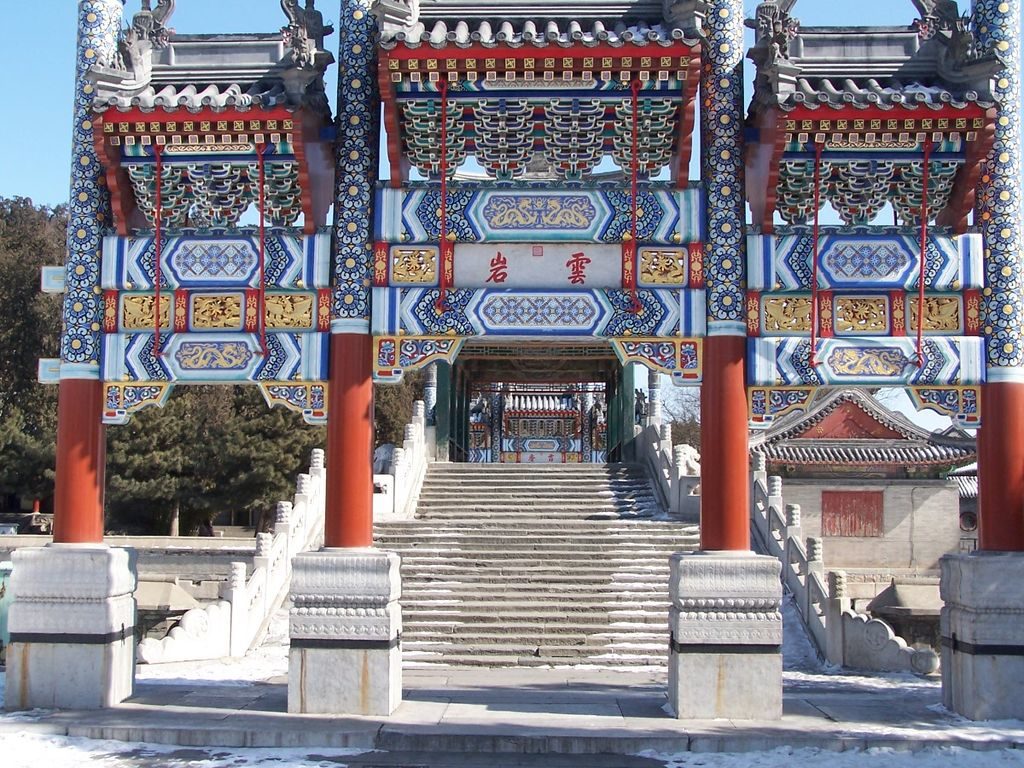 Less well known but in some ways more impressive than The Forbidden City is the Summer Palace. The Summer Palace is a former imperial palace and was later a holiday resort for Empress Dowager, who saw the reconstruction of the palace after it was damaged during invasions in 1860 and 1900. The Palace is centered on the manmade Kunming Lake, and features a collection of temples, houses and bridges, lined with leafy gardens. Rising above the lake are the site’s most iconic buildings, the Temple of Buddhist Virtue and the Tower of Buddhist Incense.

These sites are sure to provide you with a better understanding of the grandeur and amazing history of one of the greatest nations on Earth. When you are traveling in China however, it is often difficult to communicate exactly what you need and where you want to go, because of language and cultural differences. Therefore it is best to book an affordable private transfer ahead of time that speaks your language and understands your needs, so you can get to and from the airport and around Beijing and its surrounding areas.

Share:
Tags:
BeijingTravel. China
What Not to Miss on a Trip to Beijing Score: 0 / 5 (0votes)

Does IRS-EIN-Tax-ID Have A Refund Policy? 7 Reasons Why You Should Go To Paris