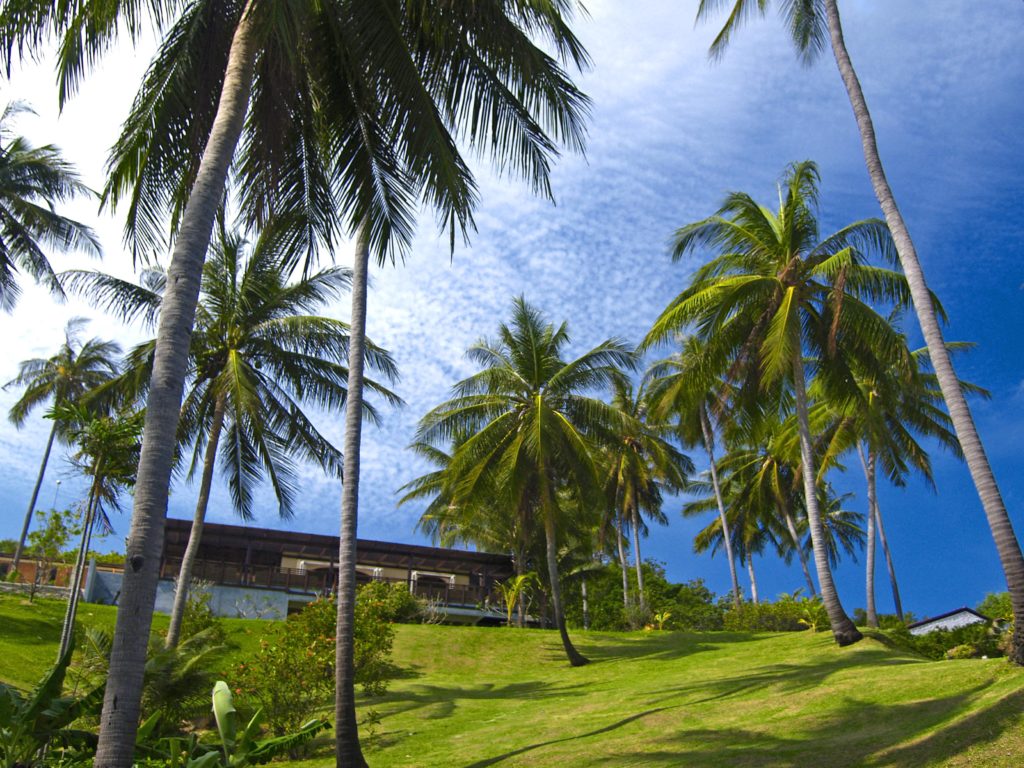 Diversity of culture and experience shine through South East Asia offering every explorer a unique adventure and connection to lifestyles heavily influenced by Chinese and Indian ancestry. Each area gives a glimpse into the ancient beliefs of Buddhism, Muslim, Hindu and Animist communities who celebrate with midnight beach festivals and daily treks amongst the mountains enabling a reconnection with nature.

Southeast Asia has long been a destination of choice for globe-trotting backpackers as well as those seeking a more luxury based experience. Pristine beaches and spicy cuisine welcome guests at every corner and with some of the lowest prices in the world, it’s a vacation hot-spot that should not be missed. Popular for Western travelers during the winter holidays because of its tropical climate, it is a great place to spend the winter months bathing in the sun, diving through some of the world’s best coral reefs, or whitewater rafting along miles of endless river systems. The cooler evenings are best satisfied with a visit to a temple or cultural sight which offer colorful displays of the diverse identities populating the region. There is something for everyone in Southeast Asia, these are the 4 hippest destinations:

Nestled in the north between a small mountain range, bustling rivers and a mild jungle, Chang Mai offers travelers a rare peek into ancient buddhist culture. A beautiful city surrounded by a walking path overlooking a moat, explorers find a picturesque downtown easily navigated on foot, bicycle or motorbike. With over 300 Buddhist temples to explore, countless yoga retreats, and bountiful nature, Chang Mai offers everyone an indulgence. Night markets famous for handicrafts, local culinary delights and spontaneous festivals makes this one of the best places in South East Asia!

The city boasts a thriving and vibrant art scene featuring contemporary work by local artists with their creations spread throughout the city in gallery and art inspired cafes and creative work spaces. In an effort to preserve and celebrate the history of the Thai people, this city has avoided gentrification and most of the vendors are established people from the surrounding areas that focus their attention on creating great works of art and not overpriced tourist souvenirs. The local airport recently upgraded and offers more flights between Phuket and Bangkok as well as an old-school sleeper train that costs $30usd and includes access to the traditional bar-car that compliments a beautiful journey throughout the country.

Myanmar’s largest city and once the capital of the former Burma region, Yangon is a fascinating melting pot with a diverse social and art scene hosting some of the most celebrated colonial style buildings in all of South East Asia. Several ancient Buddhist shrines with luscious parks are tangled within the web of this maze-like city. The city also has an eclectic range of museums, art galleries and markets, in which you can breathe in Myanmar culture and haggle to your heart’s content.

Dubbed as the “The Garden City of the East”, nature lovers will fall in love with the city’s dazzling lakes and lush vegetation. Tropical trees and flowers line the streets of this bustling business center that is the main entrance and seaport. Yangon is a city that balances tradition, culture and modernity, making it a must-see for anyone who wants to see a different side of Asia.

Once the royal capital of this small country, Luang Prabang is celebrated for its stunning Buddhist temples and monasteries. Monks are often seen walking through the city collecting alms and by simply sparking up a conversation with one of these locals will get you an invite deep into their monasteries where you can sip tea with the inspiring young Buddhists. The old town is a favorite for tourists who want to soak up the culture of the region and visit the temples or local shopping at the craftsman market. Waterfalls are abundant nearby and often include an elephant trek up the mountain.

Luang Prabang is a terrific example of the blending of colonial area and traditional urban architecture. It is an amazingly well-preserved townscape that reflects both the challenges and alliances of two unmistakable cultural traditions. A visit to Wat Xieng Thong, the stunning and most respected pagoda of the town, offers a remarkable viewpoint from both an aesthetic and archaeological perspective. An adventurous traveler could spend a week at this remote destination exploring all its fine offerings.

Northern Cambodia is home to one of the world’s most important cultural remains, Angkor Wat temple, which has influenced art, culture and history since the 14th century. One of the most interesting ways to see the city is by renting a tuk-tuk for an entire day and courageously explore the city. This offers a bird’s eye view of the city and creates a real connection with the locals. A visit to the wildly popular Elephant Terrace – A 1000 foot terrace of elephants, must be on your list. It was used as a giant viewing stand during public ceremonies, royal ceremonies, and today is one of the most awe-inspiring views of the city.

The temples are best viewed in the colorful light of the early mornings and late afternoons. Go to Phnom Bakheng or the terrace of Srah Srang to watch the sun fall into the Cambodian forest. Bats sometimes swarm overhead during the sunset hours, putting on a dazzling and unforgettable show. If your trip to Cambodia happens to coincide with a full moon, be sure to soak up Angkor Wat’s ambiance under the pale blue light of the second brightest object in the sky. The moonlit ruins are especially enchanting around Angkor Wat’s central tower or the upper terrace of the Bayon.

The time is now to check out the hippest destinations in South East Asia and experience a thriving cultural experience like no other!

Wedding Planning Tips Every Couple Must Know Does IRS-EIN-Tax-ID Have A Refund Policy?